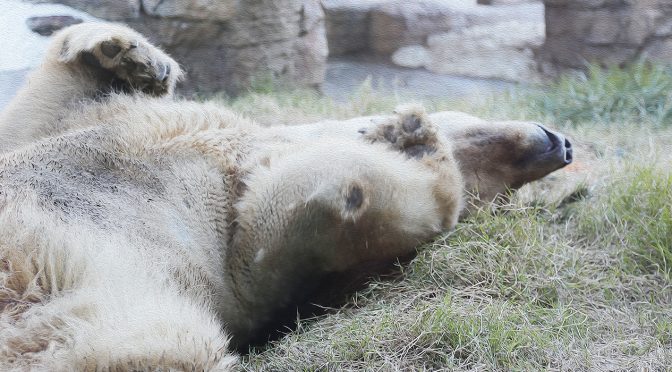 Let’s take America, for example, I can’t list all pieces of advice we got on where to go and what to see. We have gone nowhere, of course, nearly nowhere, but couple places, as it is easier to say “yes, we’ve been there” than give explanations why we haven’t.

Or let’s take Paris, France, as another example. A view from Trocadéro to the Eiffel Tower will give you four times more impressions that a view from the Tower itself. And if you come to La Défense, the view of Grande Arche is ten times more magnificent than the view from the top of the tour Eiffel. (Sure it is just a personal opinion but it is the only thing that matters.) We did climb the Tower after all. Just to make sure it didn’t worth climbing it.

And here is San Diego, America. The zoo. Do you know how much a ticket for two is? Nearly a hundred dollars! A hundred! Just to see (like in many other less expensive zoos) volaries of different sizes where animals hide. All bears, for example, were asleep, and only one white bear, as huge as a horse, was sleeping in sight, grizzly and other bears were resting up God knows where. Oh, there was another small bear lying high on a tree and licking its paw as if it was caramel. 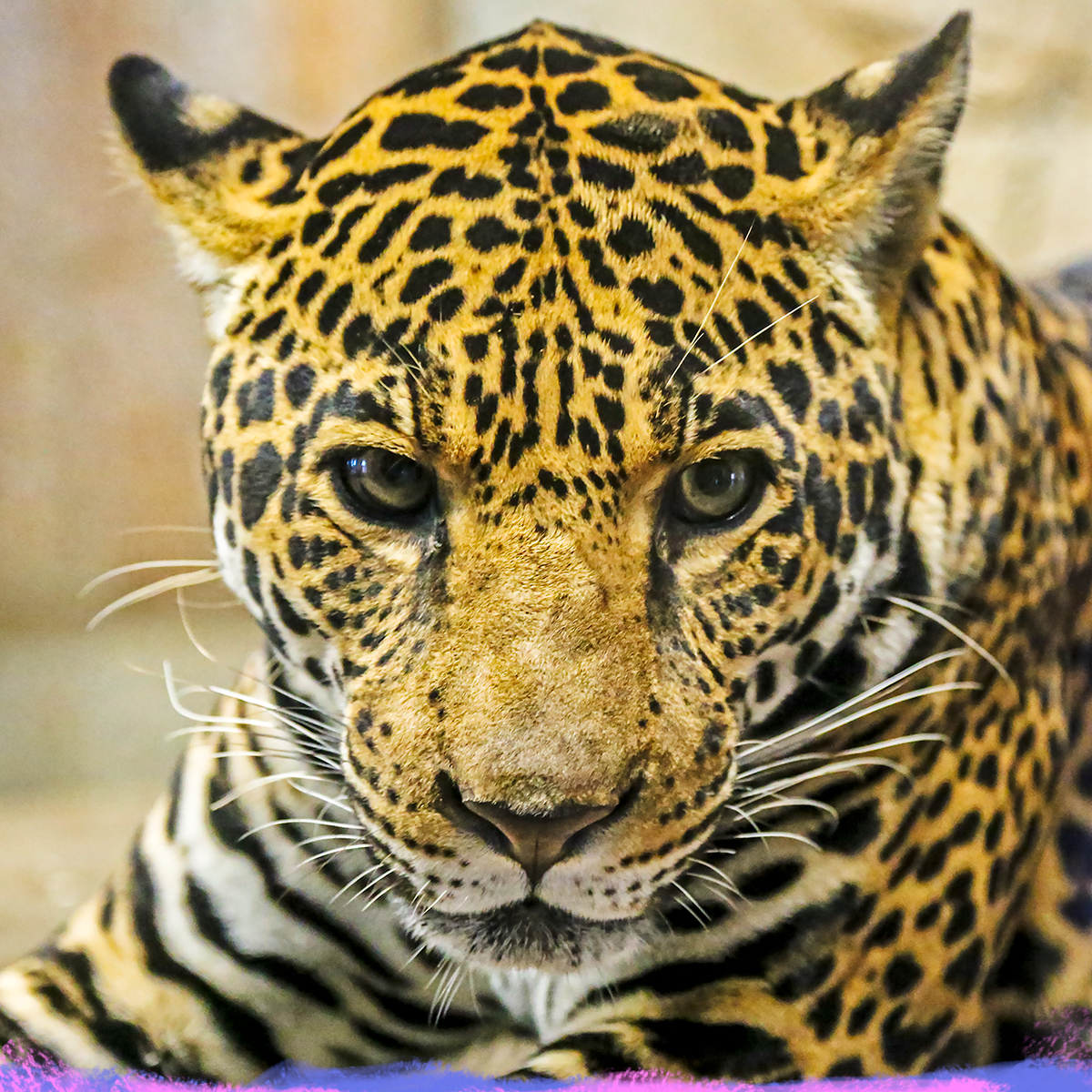 We didn’t go to watch pandas, as the queue was winding down the mountainside and numbered 500 people. We saw a lion from afar, and only thanks to a lioness that got bored and started licking the lion’s ear so it raised the head for a while. Seven giraffes were standing there backsides to the visitors as if on purpose. Three elephants were awake, and one of them even distinguished itself by having had a good dump. Of all monkeys we found only orangutans. To cut a long story short… you should have seen the parking there, The True American Parking, which reminded me of Père Lachaise Cemetery by its size and relief. You can’t even imagine what “many cars” means if you haven’t been to America. It was worth seeing, not birds with clipped wings.

All the time we are walking the trails paved by somebody else. Or we are not. Go here, don’t go there. But it’s all nonsense. The most interesting thing in a zoo is people, and there are plenty of them in other free places. I am not a zoo expert but I can’t see why Berlin zoo is worse. I can remember the whole mountain there where bears lived and were asleep as well by the way. All except for one, a black bear, which I took a photo of.

“You must”. You must study, marry, work, buy, build, live… Oh, come on! Are we really all the same? May be not everyone needs it? Or maybe we need it but in a different way? Why “do it the way I do”? Just the opposite is more desirable – to do something which has never been done by anybody else.