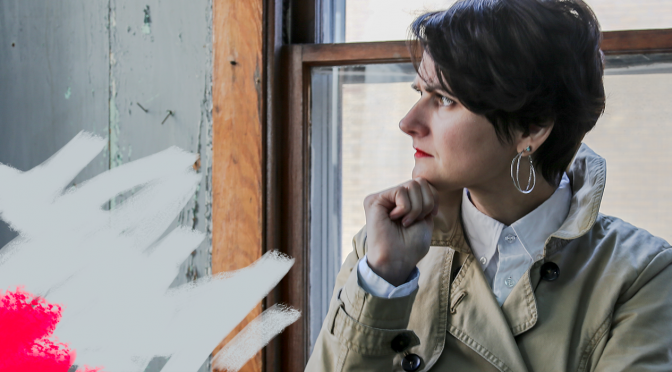 Sheo-character is called a character though this Sheo-Mo element is just one aspect of preferences in the area of head movements: up-down or right-left. So Sheo-character is “yes”,“no” and the whole range of intermediate options.

There is a standard School recommendation: agree three times, refuse one time. It is very approximate as does not take into account meaning of situations (you can agree on trifles and refuse something really important, or vice versa) and a degree these agreements-refusals are made at (from coolness to hysterics).

If you do not find anything in common with neither of the models (or identify yourself in several of them) then remember: “Yes!” is
preferable when it is definite, “No!” works better when it is playful.

Why so? Because “no” cuts one or several yarns in the rope of relationship: stops a dialogue, worsens connection. And what is a relationship generally? It is connection as such. That is why there is nothing like “no” to spoil relations.

But if “no” is a capriciously flirtation, if it is a game allowing for more variety, sparking off, teasing, attracting, then “no” is possible.

The art of flirtation is general is a skill to prolong time between “yes” and “no” at maximum without losing a partner’s interest.

Saying “no” as a game a partner clarifies exchange rules (relations are exchange; do you remember the first Sheo-attitude?).

Moreover it is highly desirable that reward exceeds the deed (in the doer’s esteem) for it attaches additional dynamics to relations, motivates for further actions.

So reveal your Sheo-character wisely. Remember that in nearly all cases it is better to change habitual reactions to some different, fresher ones for at least a short period of time, i.e. for a Sheo-season.