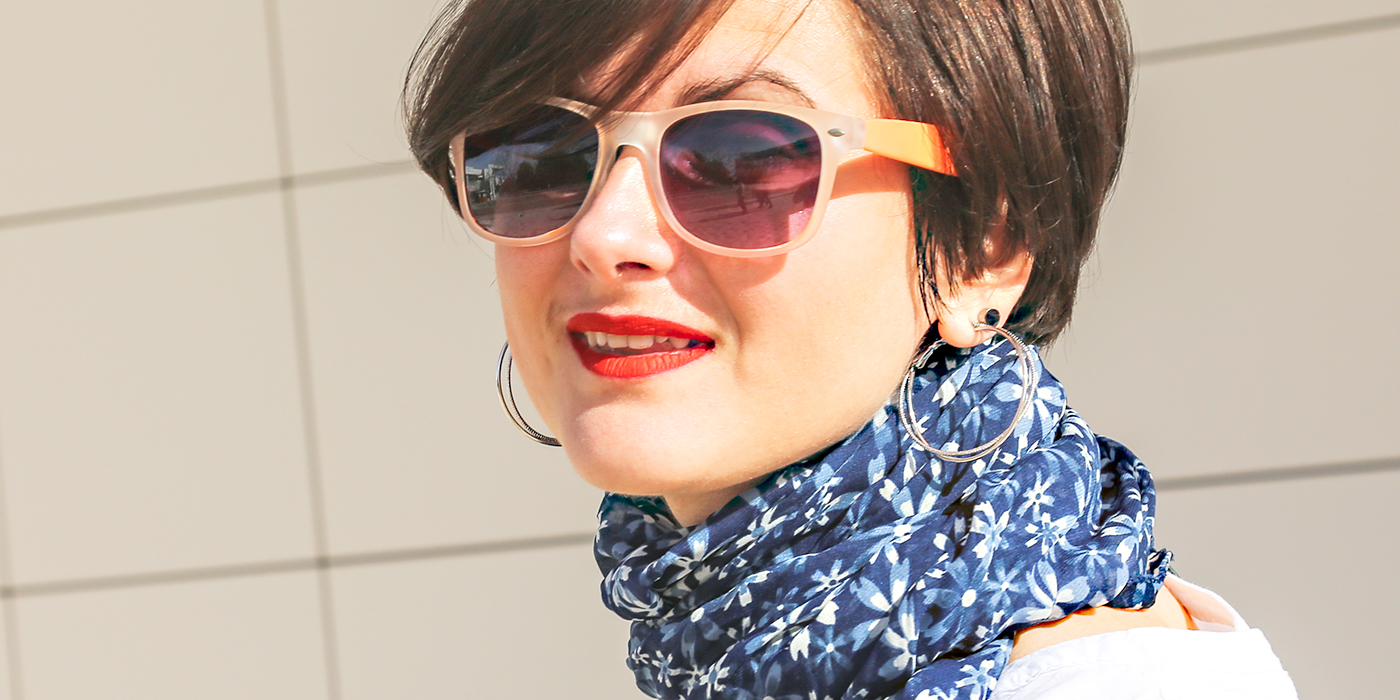 It is a rather sophisticated issue. Just imagine people communicate but don’t want anything from each other. No particular relationship, for example. It is one story.

Though it may happen that one starts looking for something particular, and he or she takes the first step. That is to say he or she overtly or covertly opens the door as if saying he or she is open for relationship. So one opens for another person. “I have been hopelessly waiting for you for so long, monsieur Sidoroff, please, come visit”.

More often girls make invitation without any words, just by dropping a hint. It is called “I want him to take the initiative”. Although it is not that important who you are – a girl or a boy. But what is important?

The important thing is that Sheo-Mo simplifies it all making easier to understand for some time, and, probably, return back next season. I am afraid this simplification may seem too coarse for you, but I’ll go ahead and risk.

There are only two ways…

There is a make-up element in Sheo-Mo. It is very simple and deals with one single choice: eyes or lips. Generally and roughly we distinguish four holes in the upper part of head – eyes and ears, and three holes in the bottom of the head – nostrils and the mouth.

So there are two ways to open the door for a partner: either through the eyes, or through the mouth. You will easily understand me, as, say, tempting wink is an invitation “through mouth”, though helpless lip biting and sobbing are (incredible as it may seem) “eyes invitation”. As if the authority in command starts using resources of the other authority.

Do I make myself clear? “Eyes-ears” and “nose-mouth” are understood by Sheo-Mo metaphorically and generally, not in a purely physiological sense.

…and only two roles.

Now I will make a strong statement which won’t help my popularity. I want to tell you that invitations-offers are of gaming nature, and there are only two convincing roles. One (“eyes-ears”) is used to evoke pity in the object of interest, the other (“nose-mouth”) is to cause lust.

What is pity and how can it be evoked? It is biological fear aimed at survival, it needs protection, parent figure. “Wounded deer eyes” activate maternal and paternal instincts, desire to take care of. People who accentuate eyes and add countless amount of senses to the eyes (muting lips) use small children behavior strategy pushing their partner towards care, and sometimes even demanding it in a cranky way, if we reduce complexity of their mating behavior to something simple.

Can you build relations? Check it out. TAKE TEST
Lust is something different, as you understand; it is desire, something opposite to fear. Excited person is not inclined to defend him or herself and hide, on the contrary, he or she wants to take, even when gives away. There is no sense of being small and helpless here, but there is equality and sexual activity, maturity. That is why Sheo-Mo recommends to accentuate eyes… and emphasize lips as much as you can.

Look at your photo. If we take “eyes-ears” and “mouth-nose” for 100%, so how will the viewer’s attention be distributed between the first and the second? It should be 50% and 50% both of the area, expression (that is why mouth opens a bit, and big nose is more preferable) and colour.

One corporeal remark at the end: we are asked to believe to what is in the eyes, but we can check what is in the mouth. And one more thing: tears flow from the eyes, saliva comes out the mouth. Which is more sexual? No, let’s put it the other way: what would you like your partner to be excited with – tear-stained eyes or a wet mouth?