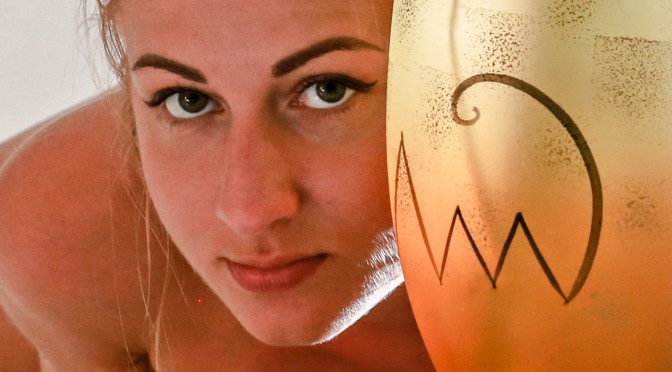 A Kept-Beauty is fortunate (beautiful women are often lucky): she is offered a very elegant vector for Sheo-style. This Sheo-Mo element, as you remember, is very simple: the more a person shares the idea of primacy of desire over duty the more stylish (as it is interpreted by the School) she is.

What does primacy of desire over duty mean? It means that a person can build and develop her or his relations with anything not because of “I must”, but because of “I want”. But a person should feel it this way, not pretend to.

Though Kept Beauty is not the one to share this idea easily: she is a “princess in misery”, she is absolutely convinced that everybody around has obligations to her, that she is a mistress not because it is her choice but because it is her lover’s fault as he is not able to make the only right choice.

We do not propose dividing, we recommend playing. A Kept-Beauty will add Sheo-style (and will make her relationship more ecological which we are mainly concerned with) when she says to herself:

“I am not obliged to be a mistress and suffer all the time, because I want to be a mistress! I did not understand it earlier (being a fool). I thought that my poor rich lover would realize pushed my scandals-whims-hysterics that I was unhappy and humiliated with my role and would leave his wife for me.

But I did not understand that having played a simple role badly you would never get a challenging role. Our relations stuck because I had stopped my own development. I had stopped half way and refused to go further. Now I see I was wrong!

Now I have learnt it all, and I want, I want, I want to be a mistress. I heard that relations are an answer, that one’s life is always an example for people around, but I did not understand it before. Now I’ve got it. I’ll become an ideal mistress. I will act the way that will make others get jealous of my lovely, easy, carefree, comfortable life.

His wife will think of becoming somebody’s mistress on seeing me. She will say to herself: “Wow! She is living in a clover! I want somebody to treat me this way to blossom, be in the pink and carefree as a little bird, instead of working like a dumb horse for unfaithful husband.”

As a result my dear one will get two mistresses instead of one – his own and someone else’s. He wanted cosmic relations with many different planets around.”

Sheo-Mo Vocabulary – elements of a look